*2 nights of political debates: very intellectually stimulating & culturally special (brings us all together)

*Most important election since 1960? Of the 21st century? For more on the nature of these revolutionary times, check out my essay about it. I think Andrew Yang seems to get it, though he did not get fair coverage from MSNBC at the debate. The Hill says he only got 2 minutes and 50 seconds of speaking time compared to former VP Joe Biden’s 12 minutes and 53 seconds. Did MSNBC not learn from the mistakes of 2016 and how unfair VT Senator Bernie Sanders was treated?

*These debates have led me to further develop and hone my political thinking and so I have a few new political thoughts:

-why should 1 person get better healthcare/insurance than someone else? If private is ultimately better than maybe nobody should get it as that would technically be unfair, would it not?

Humans are more important than money

-I am not convinced we should just outright abolish private health insurance here and now but we must work towards equal quality for all– “universal” in some sense, which Gillibrand & Buttigieg appear to understand but Biden did not.

-I’ve been contemplating this for months thanks to the persistence of my friend Montaniz Stills and determined that so long as SOME people get government subsidies in one form or another (Green energy, Lockheed Martin, big Pharma, small business loans, National Endowment for the Arts, et cetera…) it would only be fair if everyone got a little money…if the government invested in PEOPLE which would be a real UNIVERSAL approach to combating poverty, as opposed to a “special interest pandering” only approach.

-That said…I don’t know why it must be $1,000 specifically but just a little bit of money can bring a person a long way…I know from personal experience

-This leads to certain oppressed minorities being overlooked. Example: Native Americans. This is why I beef with the ageist pandering of CA Rep. Eric Swalwell who kept saying “Pass the torch” to younger people. This disturbed me and was disrespectful.

I think Rep. Swalwell is the worst of the candidates running for president among the Democrats.

-to be fair to him though, I respect how ambitious and successful he is for a young man his age, and, in fact, I was ageist against Pete Buttigieg for seeming too young/inexperienced, which Sen. Bernie Sanders helped me realize.

*Another candidate who concerned me was former VP Joe Biden. I am sorry for previously questioning whether or not he may be senile though. But it does seem as though he has failed learn from the 2016 elections. It seems he is still very attached to Obamacare as opposed to universal healthcare. Also he was very defensive about criticisms for his mistaken vote on the war in Iraq, then praising how the Obama administration ultimately withdrew from Iraq, despite the fact that this led to a huge mess in which ISIS took over. He seems not to have learned from this and wants to repeat this mistake in Afghanistan.

*Biden was also very defensive towards Sen. Harris’ criticisms of his past record on integration of school districts.

-His idea on universal income really is worth more discussion. What could be more lucrative than really investing in people? Imagine also investing in people who were taught how to be a good consumer and how to think philosophically starting in middle school! Even some Libertarians support a Universal basic income. )

*I was especially impressed by NY Senator Kirsten Gillibrand. I think she really understands the key ethical issue we are dealing with: the problem is GREED, NOT CAPITALISM, which VT Sen. Bernie Sanders does not quite seem to understand.

*Gillibrand is my favorite candidate for president thus far. I like that she wants publicly funded elections (she brought up how this would empower teenage protesters against the NRA…and why was Biden kissing up to the NRA by the way?), less private prisons, and called for competition in healthcare insurance industry between private & public.

[RELATED: Reasons to Vote for Gillibrand or Warren & Not for Biden]

*Pete Buttigieg also impressed me, which surprised me considering my ageist bias. He was, like Gillibrand, right on about private-public competition in healthcare, called out hypocrisy within many of the Religious Right, and realizes it’s important to ensure that people who did not go to college still live well. He also made a valuable point about investing in rural America.

*As for Sen. Bernie Sanders: I think he could win because he is right on about the need for revolutionary thinking, has a charismatic approach to rhetoric, though he doesn’t explain himself so well sometimes and also sometimes fails to answer questions he is asked. Is he even a real socialist? 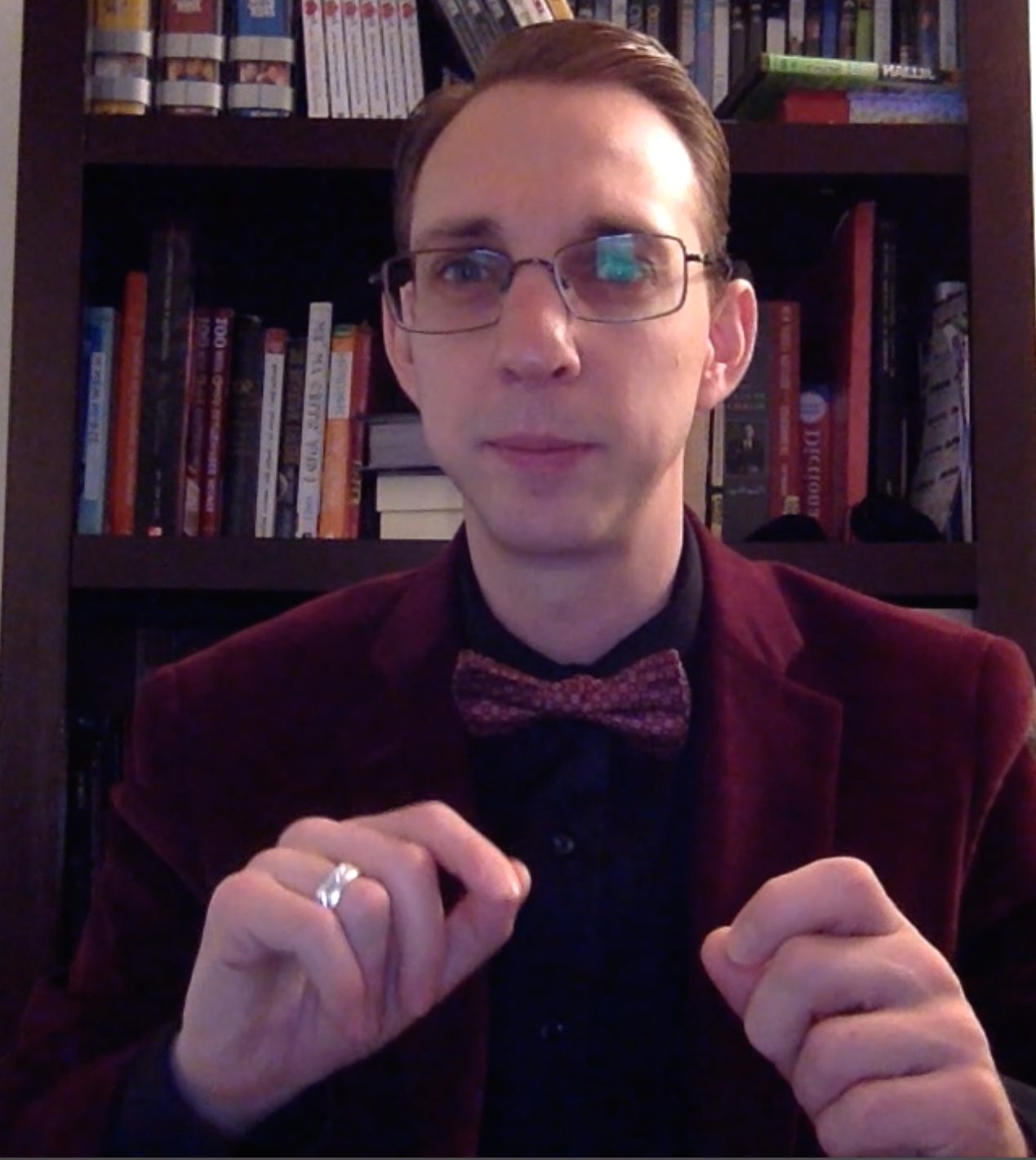